This Bill aims to amend the Constitution of the Republic of South Africa by providing for the expropriation of property without the payment of compensation. Scroll down to view official documents.

Your comment is immediately delivered to parliament in an official format. As an extra measure, DearSA will also hand deliver all public submissions to parliament on the closing date. 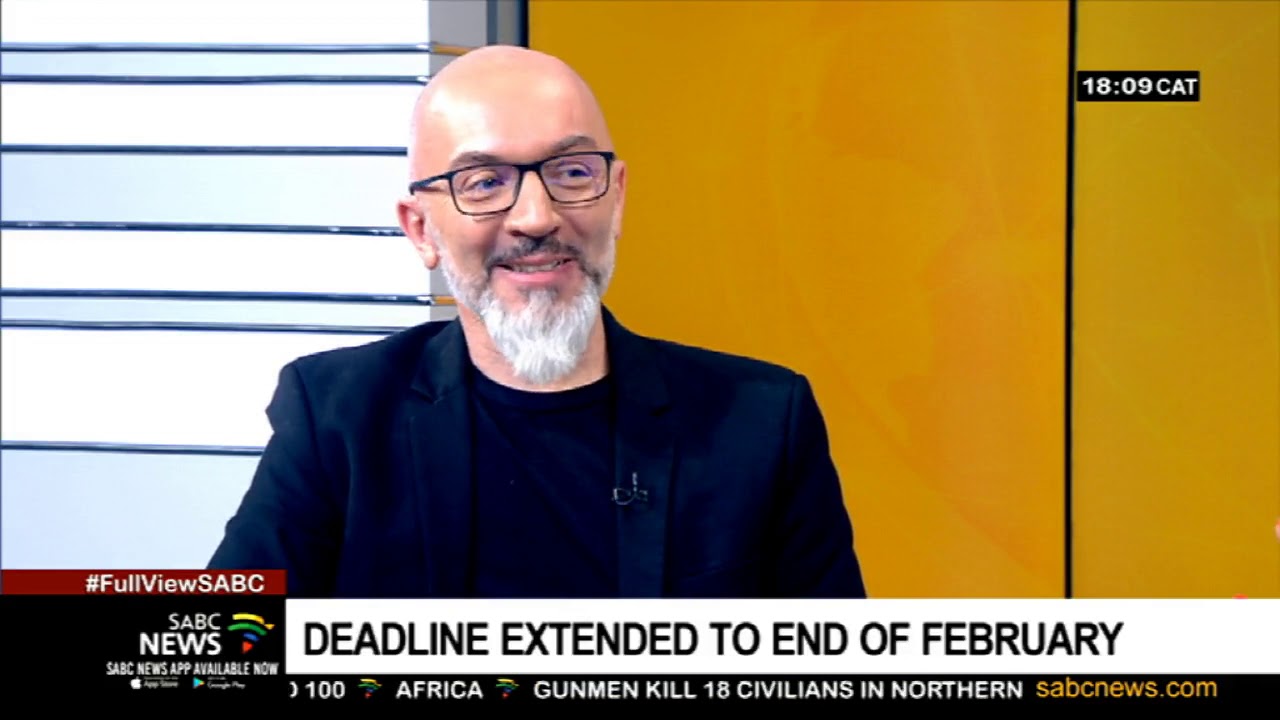 In June 2018, the first call for comment on expropriation without compensation was opened to the public to assist the Ad Hoc Committee in tabling a report to parliament. DearSA ran the participation campaign and received over 230,000 public submissions. The results and comments, broken down by province, can be viewed here.

Who is the AdHoc Committee

Your input through the Dear South Africa platform creates impact by legally influencing government decisions BEFORE implementation. This is not a petition. It is a mandated policy formation process which government is legally obliged to follow. We deliver your input immediately to government and we record indisputable evidence of all public participation (required for a legal challenge, if necessary). Mass participation is essential. PLEASE HAVE YOUR SAY NOW. Your voice matters.