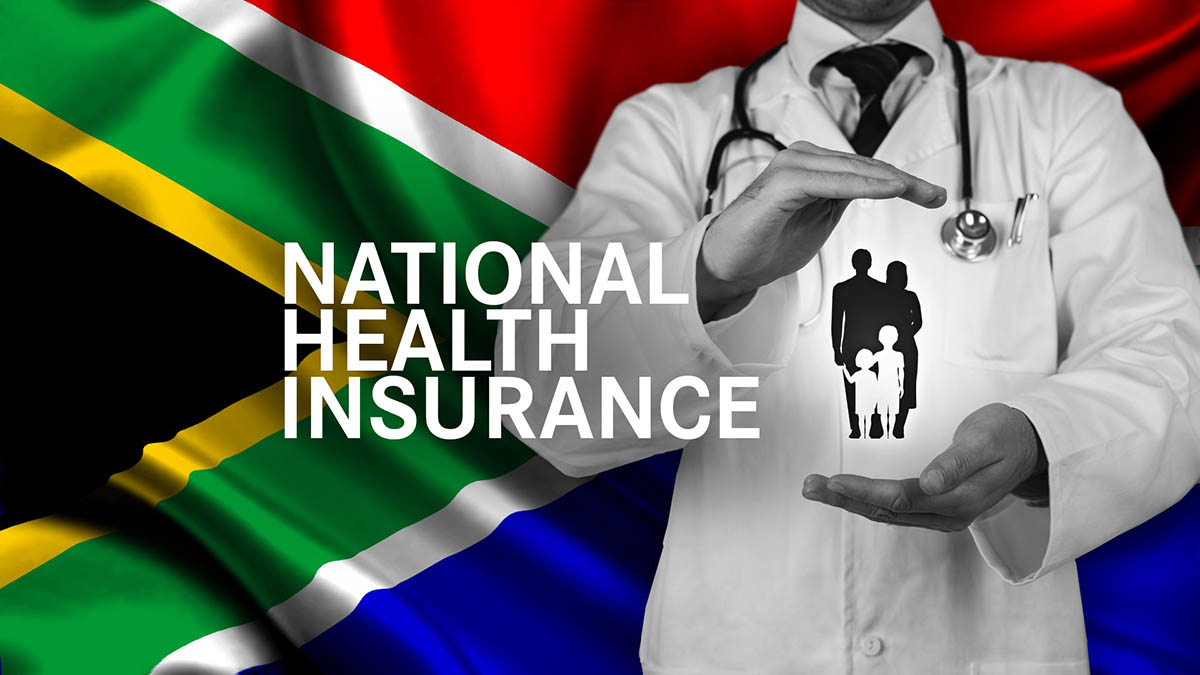 The Department of Health invites you to submit written comments on the proposed draft National Health Insurance Bill (NHI) and the Medical Schemes Amendment Bill.

Here are 10 points you should know.

The first major amendment includes the abolishment of co-payments – which effectively means that medical schemes will be required to pay for the full amount charged to a patient.

“Some people will scream that this amendment is callous and outrageous, and calculated to destroy the medical sector and leave beneficaries with nothing. We have heard about this before. I wish to assure you that this was well thought of, and the load of complaints received by the department of health as well as the council of medical schemes justifies this amendment,” he said.

“Furthermore the data at our disposal shows that medical schemes are holding in reserve close to R60 billion that is not being used.”

Motsoaledi said that the Medical Aid Scheme Amendment Bill will abolish the role of brokers, as almost two-thirds of medical schemes clients pay R2.2 billion to brokers without their knowledge.

He added that the number of people joining medical schemes has remained relatively static over the last 15 years, bringing into question what role brokers actually play in the system.

Motsoaledi said that the third amendment is the abolishment of Prescribed Minimum Benefits (PMBs) – which are set to be replaced with comprehensive service benefits.

He said that comprehensive service benefits would include services such as family planning, vaccinations and screening services which are not necessarily paid for by schemes under the current system.

Motsoaledi said that this amendment prevents any medical scheme from implementing any benefit option, unless the option has been approved by the Registrar of the Council of Medical Schemes.

In doing this the Registrar will have to determine if the benefit is in the best interest of the member, rather than any other party, he said.

The fifth amendment makes it an offence for a business to label itself as a medical scheme should it not meet the current prescribed requirements under the Act.

“This relates to various health and cash plans which are flashed all over our TV and radios which sell products similar to medical schemes but are not properly registered with the correct authorities,” he said.

6. Creation of a central beneficiary registry

This enables the Registrar of Medical Schemes to understand the trends and behaviors of consumers when they are selecting a medical scheme.

This will include the age, disease, and geographical profiles of members but excludes any of their personal information, Motsoaledi said, in an effort to gather more information for the incoming NHI.

He added that medical schemes currently do not surface any of this information.

“At the present moment we want to argue very strongly that it is the other way round. The present contribution table charges lower and higher-income patients the same amount for benefits, which is not the way the world should be,” Motsoaledi said.

Motsoaledi did not provide any immediate details on exactly how the current system may change, however.

8. Medical Aids must ‘pass back’ savings

In-line with the fact that medical schemes should not be for profit, Motsoaledi said that any cost-savings should be passed on to patients.

“However these savings are taken over by the scheme or administrator instead of being passed onto the members in the form of premium reductions.”

After joining a scheme there is a time frame during which members have to pay before they are allowed to benefit. However Motsoaledi said this was problematic as some members were being forced to keep paying even after cancelling their membership.

In addition, there are also penalties for joining schemes later in life, which Motsoaledi said will now be abolished under this Act and under the incoming NHI

This amendment will mean that there are now minimum education requirements before someone is allowed to join a board of or become a CEO of a medical aid scheme, Motsoaledi said.

Motsoaledi said this was to prevent these persons from ‘just listening to whatever the principle officer is saying’, rather than the other way round.

Both bills will be made available for public comment, following which, further changes may be made.