Legal experts told MyBroadband that among the problems that remain unaddressed by the regulations is the fact that the Film and Publications Board (FPB) seems to want to appoint itself as an arbiter of what is, and what is not, protected speech.

While exemptions are created for media who are members of the Press Council of South Africa or an advertiser who is a member of the Advertising Standards Authority (now known as the Advertising Regulatory Board), the law as written tries to give the FPB jurisdiction over everyone else.

Public comments for the new Films and Publications Amendment Regulations are currently open until 17 August.

President Cyril Ramaphosa signed the problematic Films and Publications Amendment Bill into law on 4 October 2019, but it has not come into effect yet.

“It was hoped that the regulations would carve out broad exemptions for non-commercial user-generated content, and give more specificity on what the FPB considers to be commercial, but sadly that has not been done,” said Nicholas Hall, the CEO of Interactive Entertainment South Africa.

Hall is a lawyer who specialises in South African digital entertainment law.

He explained that even though the amended FPB Act and draft regulations have definitions for “non-commercial online distributor”, this definition is never used.

This means that even if you make no money from something you post online, the law technically requires you to register with the FPB and get your content classified before you post it.

To illustrate this point, Hall quoted the definition of “film” as per the FPB Act, which could easily be read to include even animated GIFs. It states:

‘film’ means any sequence of visual images recorded in such a manner that by using such recording, such images will be capable of being seen as a moving picture, and includes any picture intended for exhibition through any medium, including using the Internet, or device;

The amended Films and Publications Act makes it a criminal offence to distribute a film as defined above without first registering with the FPB and getting your “sequence of visual images” classified with an age restriction.

If you are convicted, you face a fine of up to R150,000 and imprisonment for up to eight months.

“The offence created in Section 24(A) of the Act applies to everybody,” Hall emphasised, whether you make money from the videos you post online or not.

“Given the broad definition of ‘film’, it will apply to anyone who uploads a TikTok, YouTube film, or any other video,” Hall said.

“Now the FPB is not currently enforcing this, but they are empowered by law to do so, which is very disturbing.”

What about live broadcasts?

It should be noted that the amended Act does not only try to give the FPB jurisdiction over films, but any kind of content posted online including photos and text.

However, for the sake of interest, we asked about the practicalities of giving age restrictions to live broadcasts on platforms like Twitch and YouTube.

“The FPB has previously stated that they do not consider these things to be covered by the Act, but the wording of the Act and legislation indicate otherwise.”

The cost of classification

Aside from the freedom of speech concerns raised by the FPB’s attempts to regulate the Internet, it is important to consider that the FPB charges fees for classifying content.

A fee structure that was proposed in 2017 has a fee of R415 for a “small client” that produced films in Africa.

This draft tariff document from 2017 doesn’t include anything for Instagram or blog posts, but it does have a fee for “periodicals” which is R8,213 per year for “small clients”, or R926 per issue.

Hall explained that the draft regulations fail to address the issue of whether people who make no money from their social media posts will have to pay to get their content classified.

The FPB’s fees could easily end up being higher than the money you earn from Google, Facebook, or Amazon in advertising.

Difference between theory and practice

Dominic Cull, a specialist in telecommunications law at Ellipsis, was also critical of the FPB Amendment Bill, but stated that is extremely unlikely that the FPB will actually use it to regulate social media as it is just not practical to.

“If I take the literal definition of the words [in the law] then everything we as South Africans write, stream, or post online is affected,” Cull said. “The difficulty is [the FPB] never actually goes there.”

Regarding the practical implications of generating age restrictions for live streams, Cull said that the people who wrote the FPB Amendment Bill and the draft regulations probably didn’t even think about it.

“If you’re a gamer and stream on Twitch, do you need to engage with the FPB? Theoretically yes, but in reality no, not really,” Cull stated.

“The FPB can’t be rationally taken to be saying all Internet content must be classified.”

Films and Publications Amendment Bill must be challenged in ConCourt

While Cull does not believe there is really anything for the average person on the Internet to worry about, he agrees with Hall that some of the wording in the new law is deeply concerning.

He said that the Film and Publications Amendment Bill is not only embarrassing, but is an indictment on the Parliamentary process.

“I’ve got no issue with the FPB moving their focus to online streaming. It makes sense that something on Showmax and Netflix should be classified,” Cull said.

However, the Act as it is now written completely over-reaches, he said.

The FPB is meant to regulate a specific trade or occupation — the entertainment industry.

“They’ve taken that and tried to apply it to everyone. You’re trying to become some kind of body with rights over speech,” Cull said.

“The second you have definitions like ‘non-commercial distributor’ you have a massive problem.”

Cull said that considering how the FPB is trying to set itself up as a body that regulates free speech, one has to consider nobody at the FPB is elected – they are appointed by the government.

“We saw what happened with The Spear,” Cull said. “The Constitutional Court is the only body that I’ll listen to about what is, and what is not, free speech.”

For this reason, Cull believes that someone has to take the Films and Publications Amendment Bill to the Constitutional Court.

Hall agreed, saying that while the regulations could still help clear up some of the issues, he thinks the entire Act is structurally flawed.

“Really the only way to deal with that now is to mount a court challenge or get Parliament to start with a new Amendment bill.” 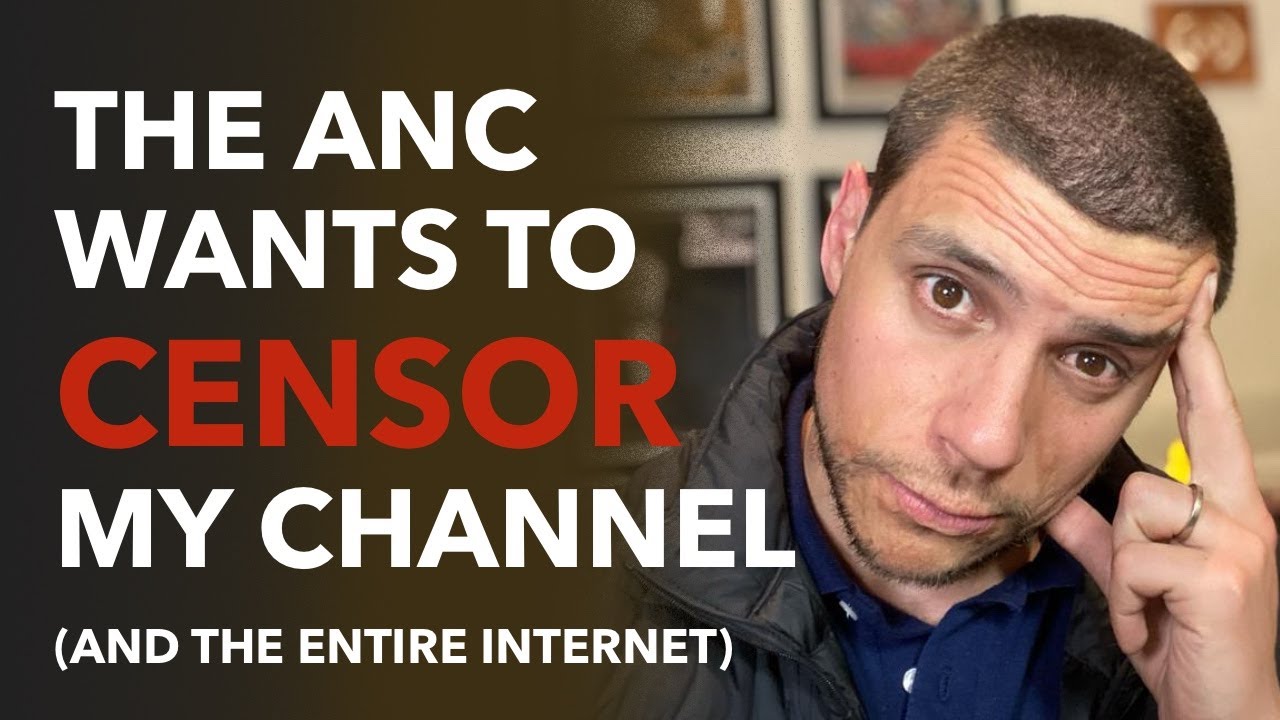